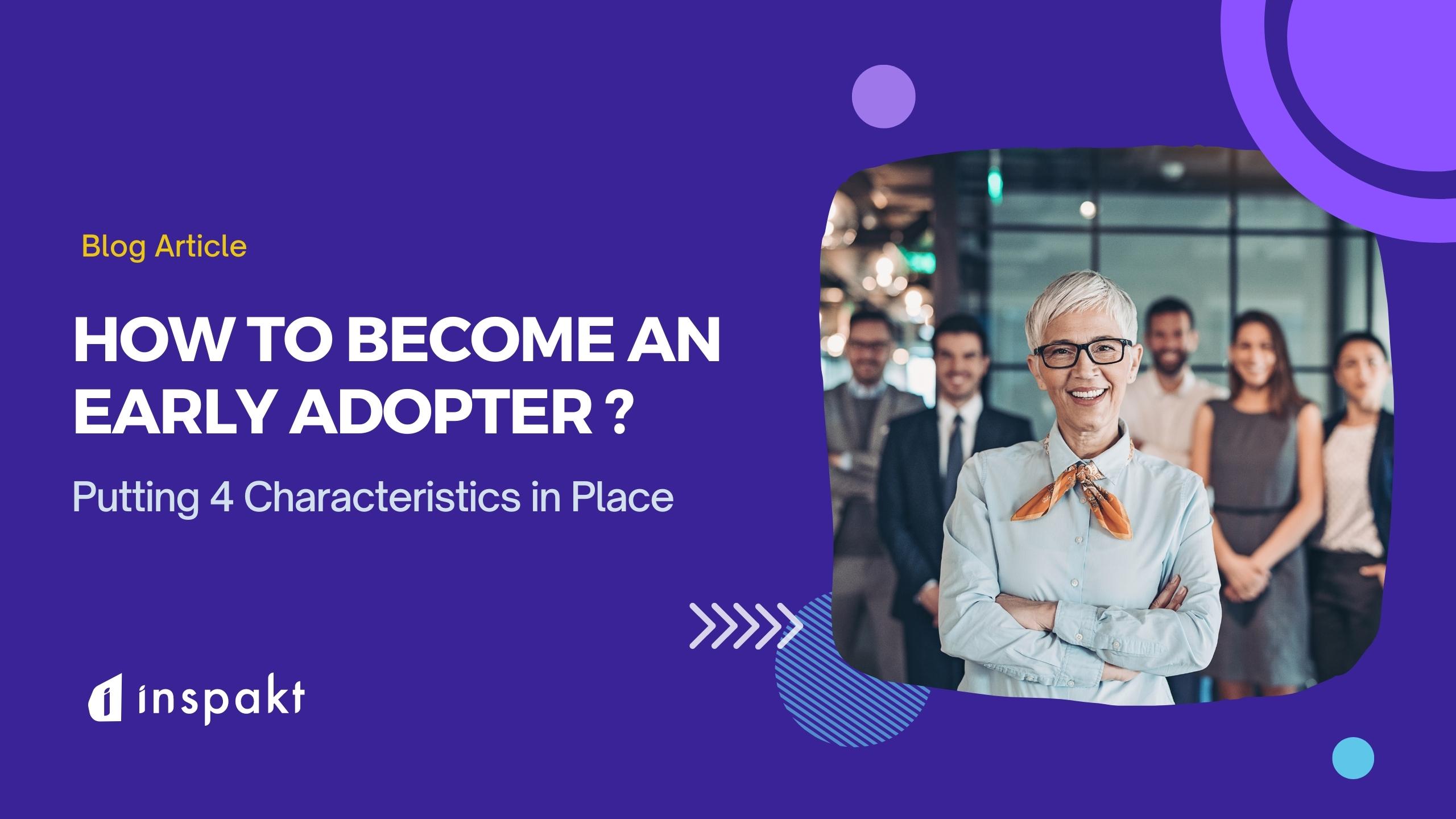 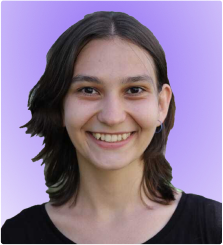 An early adopter is any person who is the first of their friends or acquaintances to try out new technology or a product. Early adopters tend to be opinion leaders and influencers because they are seen as innovators and trendsetters. An early adopter might also be knowledgeable about a specific area of interest. Being an early adopter of new technology can be challenging. You might be very excited about something that you're unsure will work out. Or you might not know exactly how to articulate the benefits of this new tool.

If you're feeling this way, let's focus on the main benefits of adopting a new product earlier than others to help yourself feel more confident in your decision-making process.

The word "early adopter" refers to a person or group of people who are among the first to try out new technologies. Early adopters are often seen as trendsetters in their respective industries, and they can be the ones who bring new ideas into the mainstream.

These are the common characteristics of early adopters put in place before they can become an early adopter themselves:

Early adopters are one of the first people to try out new things. They are usually eager and willing to try new things to keep up with trends. This can lead to them being more educated on these new technologies, which can be a blessing for people who are not as educated about them.

They have always been a part of the industry. They are the ones who try out new products and services before they are released to the public. This group is responsible for some of history's most innovative, ground-breaking ideas. Early adopters are the ones who get to try new things before everyone else, and they are the people that are at the forefront of innovation. But it should be noted that being an early adopter is not for everyone. You must be willing to try out new things even if they seem strange or difficult at first. It is a mindset, and not every person has it.

You're at the forefront of innovation when you're an early adopter of a new idea. You can help shape the future by bringing your ideas to the table. Before becoming an early adopter, I think that a willingness to share your experiences with others so that they may also decide whether or not they would like to adopt a new idea should be put in place.

An early adopter is a person who accepts change and new ideas before the majority of society has taken to them. They are typically open-minded and eager to try new things before becoming famous.

Openness and eagerness for change, which drive innovation forward in any industry

The world of creative industries is changing rapidly. If a company or individual wants to be an early adopter, they should be open and eager for change. By embracing new technologies and practices, companies can position themselves as innovators that drive the evolution of their industry forward.

A willingness to take risks

You may be asking yourself, "What is the difference between an early adopter and a late adopter?" Early adopters are willing to take risks and put their money on the line for a new product or idea. Late adopters are more cautious about what they choose to do with their money.

What is Required of Early Adopters so They Can be Seen as a Thought Leader in the Industry?

Thought leaders are people who are considered the authority in their industry. Their opinions and ideas are sought after by other professionals in the same industry. The key to being a thought leader in any industry is the willingness to take risks and explore new opportunities, as well as having a desire for success and passion for your work.

Early adopters of a trend or idea can be seen as thought leaders in that field. They have to be able to provide insights and opinions on where the future of that trend is heading and how it will impact the world. They should also be able to provide a clear vision for what that future looks like, so others can follow.

What is required of an early adopter is to be willing to take risks and be open-minded. They must be ready to explore new opportunities and not let fear hinder their progress. An early adopter must also have a strong desire for success and a passion for what they do.

Thank you! Your submission has been received!
Oops! Something went wrong while submitting the form. 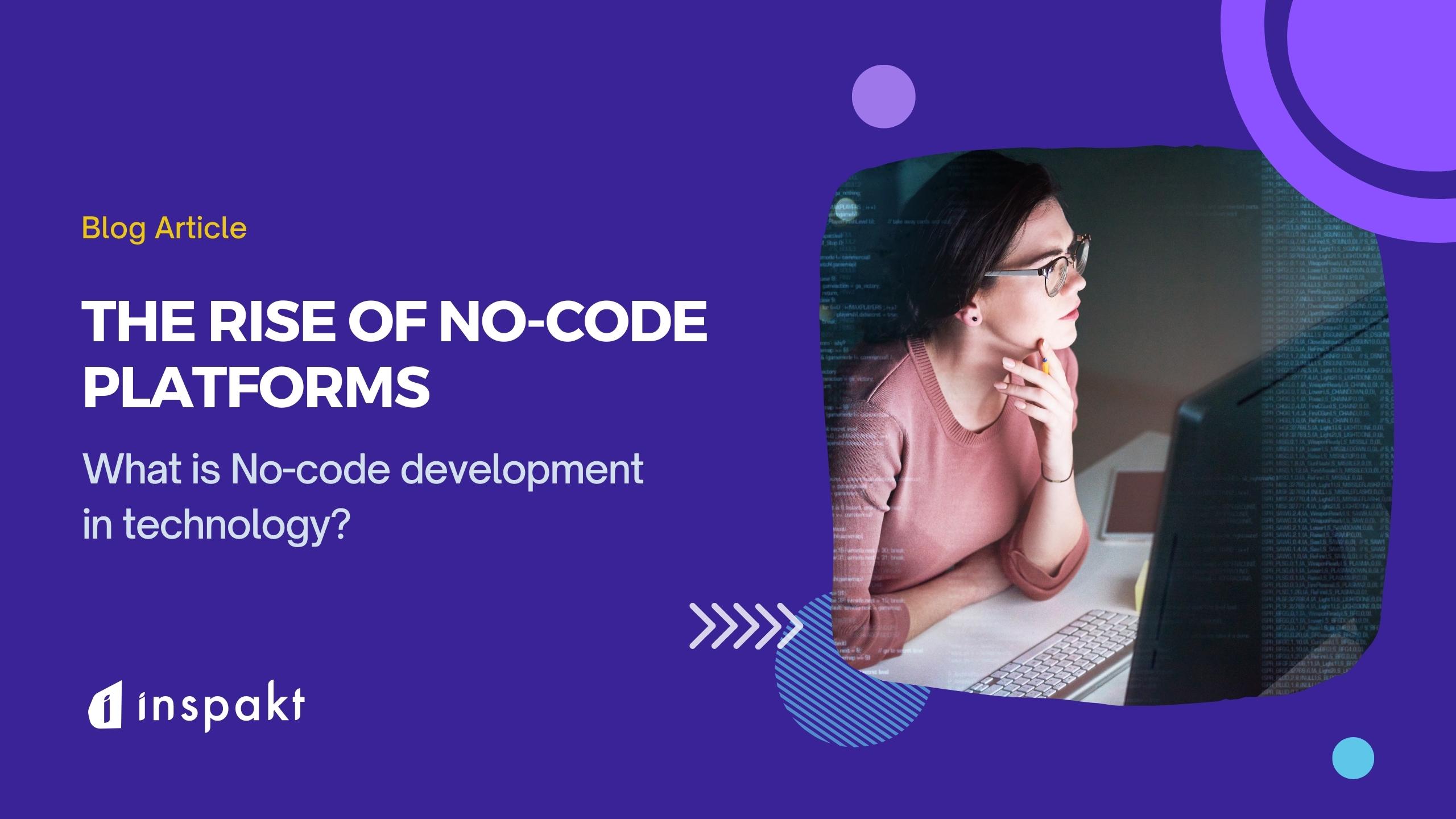 The Rise of No-code Development Platforms 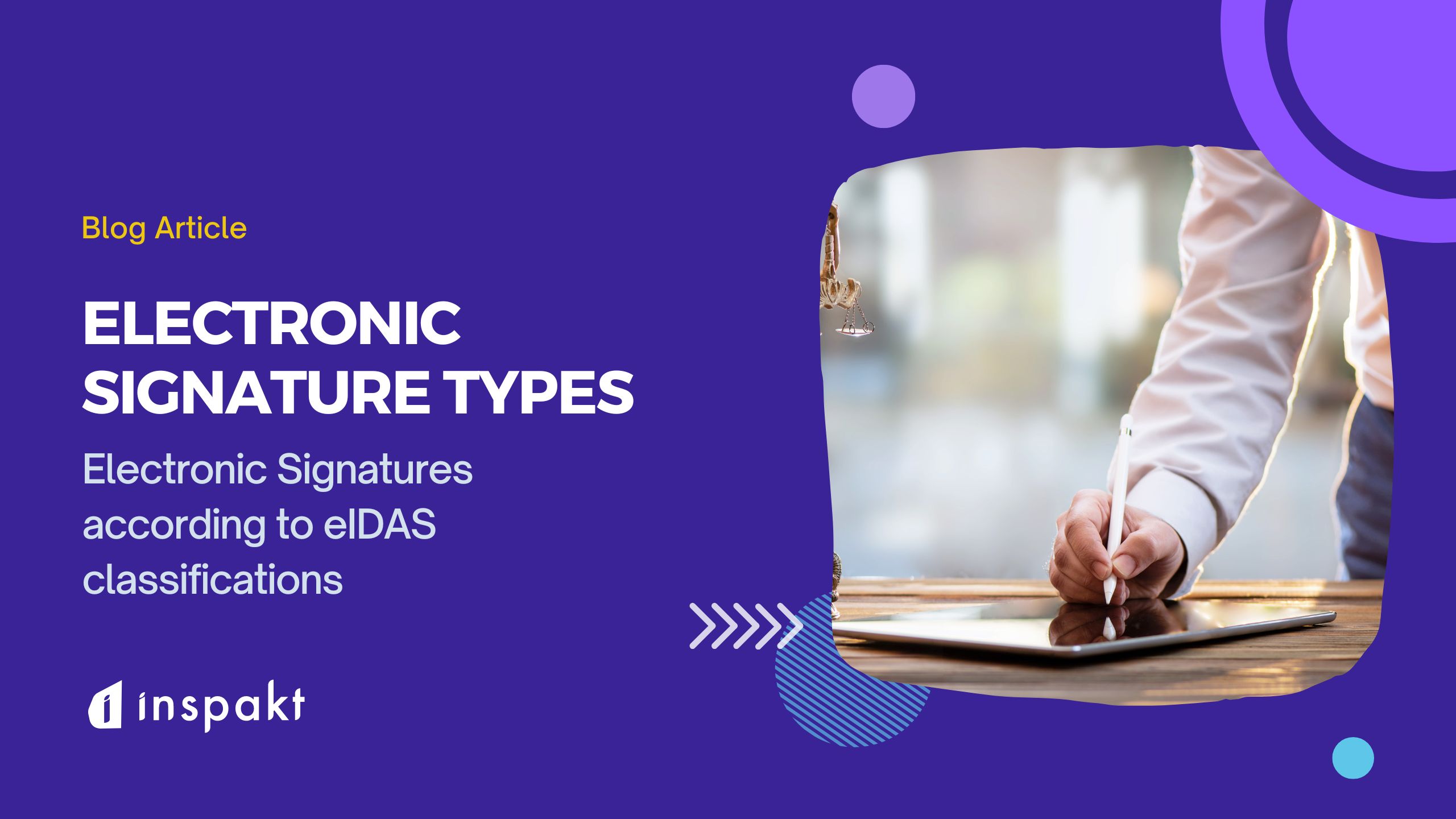 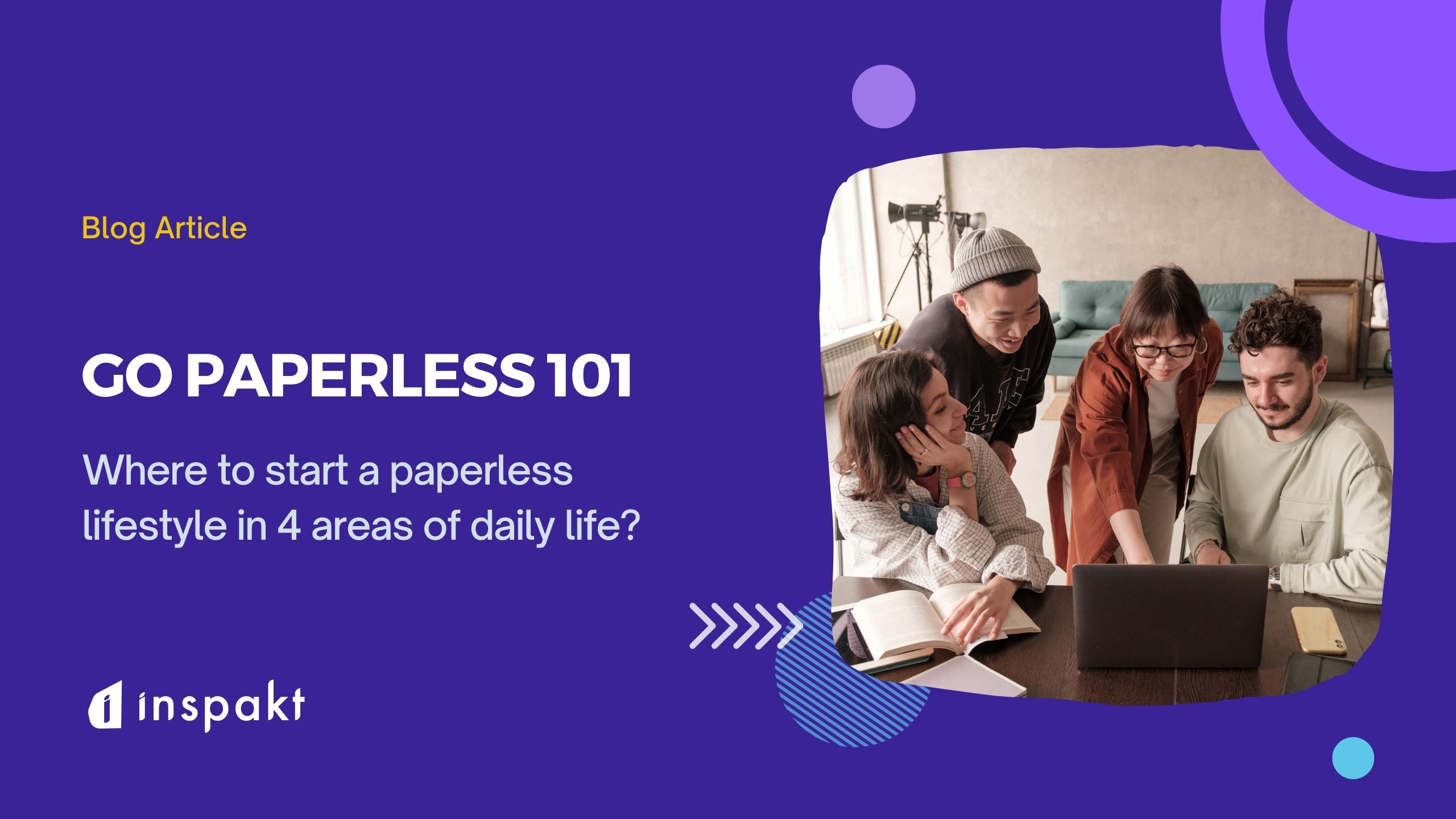 Going Paperless 101: Where to start digitalizing your routine? 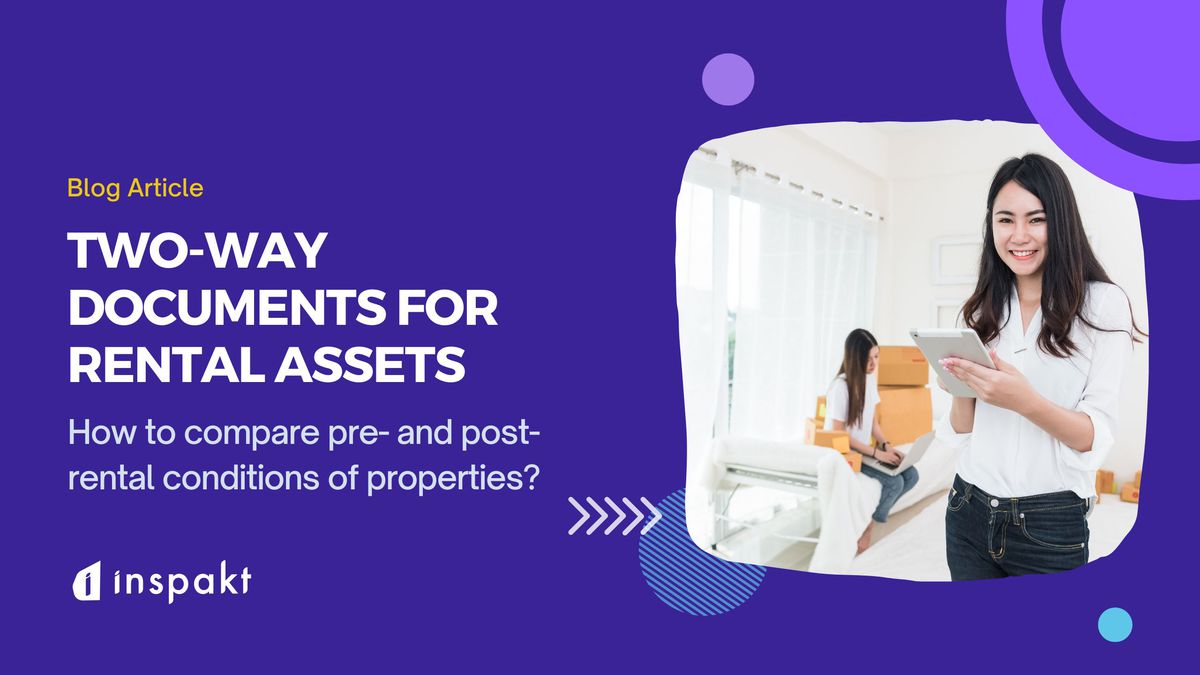 How to compare pre- and post-rental conditions of properties?

Ready to get started? Get $30 free credits today.

Get started for free
Request a demo